Rugby football is a style of football that developed at Rugby School in Rugby, Warwickshire and was one of many versions of football played at English public schools during the 19th century.[1] The two main types of rugby are rugby league and rugby union. Although these two forms share many elements, the two codes have gradually developed with distinct sets of rules. 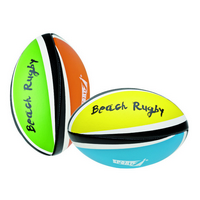 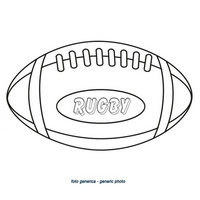 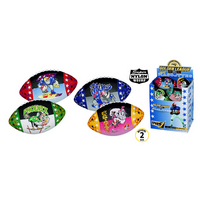