Sprocket and Lockring Sprockets - Freewheels DriveTrain KMC Bike World leading manufacturer of bicycle chains, with an annual capacity of 100,000,000 pieces produced by 9-owned factories, KMC Chains supplies as original equipment (OEM) more than 800 of the largest industries in the bicycle industry. The strong specialization developed over the years and the structured market presence through offices in Europe and the United States allows KMC to cover a share of 60% of the global market of bicycle chains, produced both with its own brand but also for third parties. As well as having adequate since 2000 with ISO standards, KMC is working since 2003 in all its factories according to the Toyota Production System (TPS), which represents the highest level of quality control in the automotive industry. 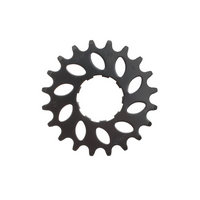 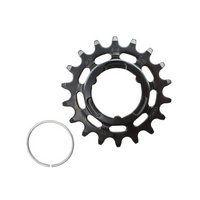